Sierra Sowell’s dead brother Jeffrey is resurrected by a mysterious man known only as Corliss. Corliss also transforms four people in Sierra’s life into inhuman monsters determined to kill her. Sierra and Jeffrey’s boyfriend Marc work to discover the reason for her brother’s return to life while struggling to survive attacks by this monstrous quartet.

Corliss gives Sierra a chance to make Jeffrey’s resurrection permanent – if she makes a dreadful bargain. Can she do what it will take to save her brother, no matter how much blood is shed along the way?

Jeffrey Sowell was involved in a car accident, orchestrated by the man in the black suit……his head crushed and spine snapped…..dead instantly.

But Corliss, the man I the black suit….brings him back to life and sends him a year ahead…..but why?

Sierra, Jeffrey’s Sister, is still grieving the loss of her brother…..but then she sees him…!

This reminded me a little of Stephen King’s Needful Things, with a touch of the dark man from The Stand, but this is something marvellously different…..

Angry people get angrier, alcoholics get meaner and the creepy get so much creepier…..

Randal and his chucks is horrific….a smiley faced horror..

Stuart and his upgrade is a thing of nightmares….and the vagina dentata…..oh dear god!

Can Sierra fix this? Can she save her brother? But at what cost?

This is gory, unsettling and definitely strange and I loved every minute. It’s what a horror story should be and has reignited my love for the genre. Brilliant. 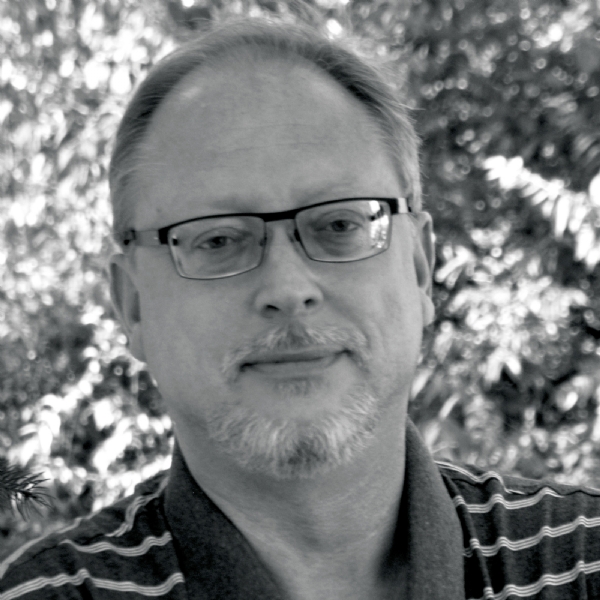 Tim Waggoner’s first novel came out in 2001, and since then he’s published close to forty novels and three collections of short stories. He writes original dark fantasy and horror, as well as media tie-ins. His novels include Like Death, considered a modern classic in the genre, and thepopular Nekropolis series of urban fantasy novels. He’s written tie-in fiction for Supernatural, Grimm, The X-Files, Doctor Who, A Nightmare on Elm Street, and Transformers, among others, and he’s written novelizations for films such as Kingsman: the Golden Circle and Resident Evil: the Final Chapter.

His articles on writing have appeared in Writer’s Digest, Writer’s Journal, Writer’s Workshop of Horror, and Where Nightmares Come From.

In 2017 he received the Bram Stoker Award for Superior Achievement in Long Fiction, and he’s been a finalist for the Shirley Jackson Award and the Scribe Award. His fiction has received numerous Honorable Mentions in volumes of Best Horror of the Year, and in 2016, the Horror Writers Association honored him with the Mentor of the Year Award. In addition to writing, he’s also a full-time tenured professor who teaches creative writing and composition at Sinclair College.

FLAME TREE PRESS is the new fiction imprint of Flame Tree Publishing. Launching in 2018 the list brings together brilliant new authors and the more established; the award winners, and exciting, original voices.