The Last Straw is a thrilling crime novel by Ed Duncan. It is the second book in his Pigeon Blood Red series. Each book in the series can be read as a standalone.

It started with a run-of-the-mill carjacking.  An inner-city kid with no priors and no experience with a gun fumbled the ball, and the driver ended up dead.

A teenage girl witnessed the whole thing, and now a target has been placed on her back. The carjacker’s father, a notorious crime boss, is willing to move heaven and earth to prevent her from testifying, even if that means hiring a hitman to kill her.

Richard “Rico” Sanders, the best in the business, was his first choice for the job.  But there was a problem. He was a “killer with a conscience” and a killer with a conscience doesn’t murder teenagers.  The crime boss reluctantly turns to someone who has no such qualms, John D’Angelo. There was bad blood between him and Rico, so knowing that Rico had passed on the job, he eagerly accepted it.

Rico and the girls lawyer, Paul Elliott, form an uneasy alliance to try and protect her from the hitman. As the long-simmering feud between Rico and John D’Angelo reaches boiling point, bodies start to pile up in rapid succession… and old scores will be settled.

“This Chicago set thriller is a pacy read, written with an edge and style… For me, this is even better than the first in the Pigeon-Blood Red series and it does work well as a stand-alone… Ed Duncan’s series will sweep up fans as it goes along.” – Crime Thriller Hound 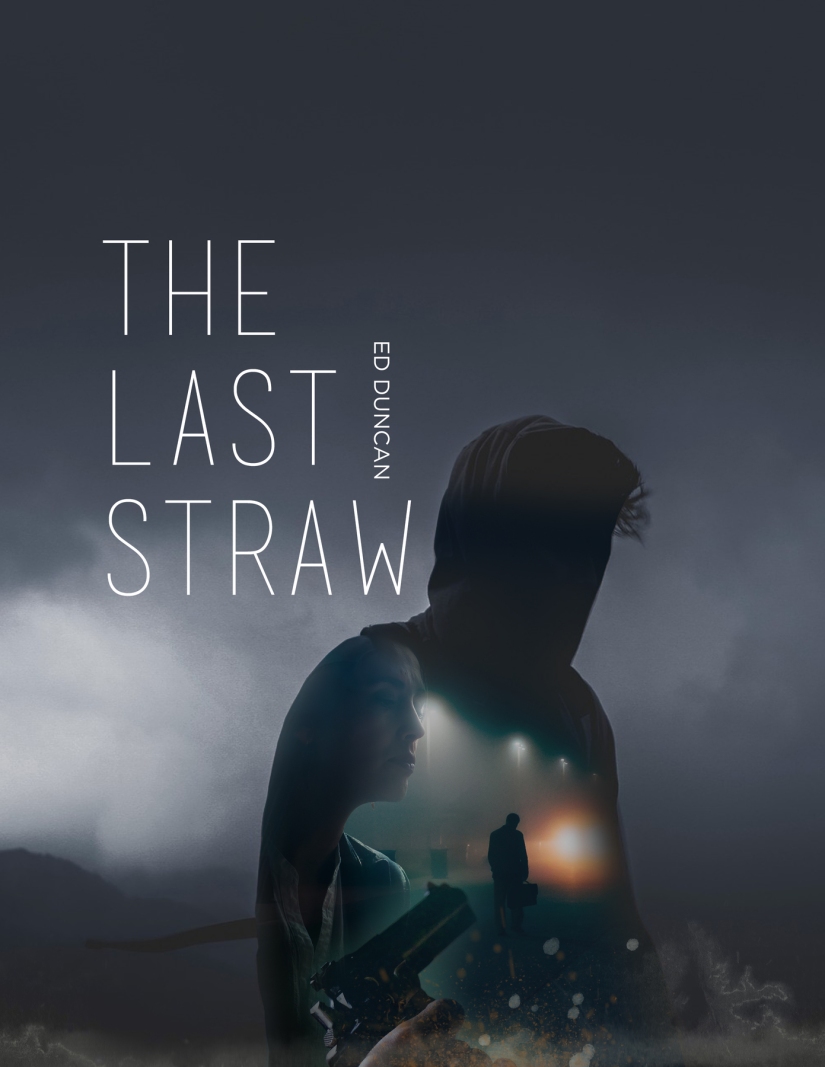 This is #2  in The Pigeon-Blood Red series, but I found it can easily be read as a stand-alone.

It starts with two seemingly unrelated stories, Jean has been beaten by a ‘client’ and boyfriend Rico is not pleased…..at all!

Meanwhile, Paul, a lawyer, is working on a case of carjacking, where a young man, Jeffrey, had shot the car owner. The witness, a young woman is walking with Paul and her father, when her father is shot and killed…..who was the target? And is Sandy next?

It turns out Rico and Paul know each other, not friends but acquaintances that had been involved in a shooting before…..who is looking out for who here?

Rico is a violent man for hire…..he has one rule, he doesn’t hurt kids….but he does have a set of morals, while these are still violent he is a bit of an anti-hero.

With some great characters, twists and secrets, this is a compelling and engaging read… I can recommend it for anyone who loves an edgy thriller.

Thank you to Kelsey at Book Publicity Services for a free copy of the book. This is my honest and unbiased review. 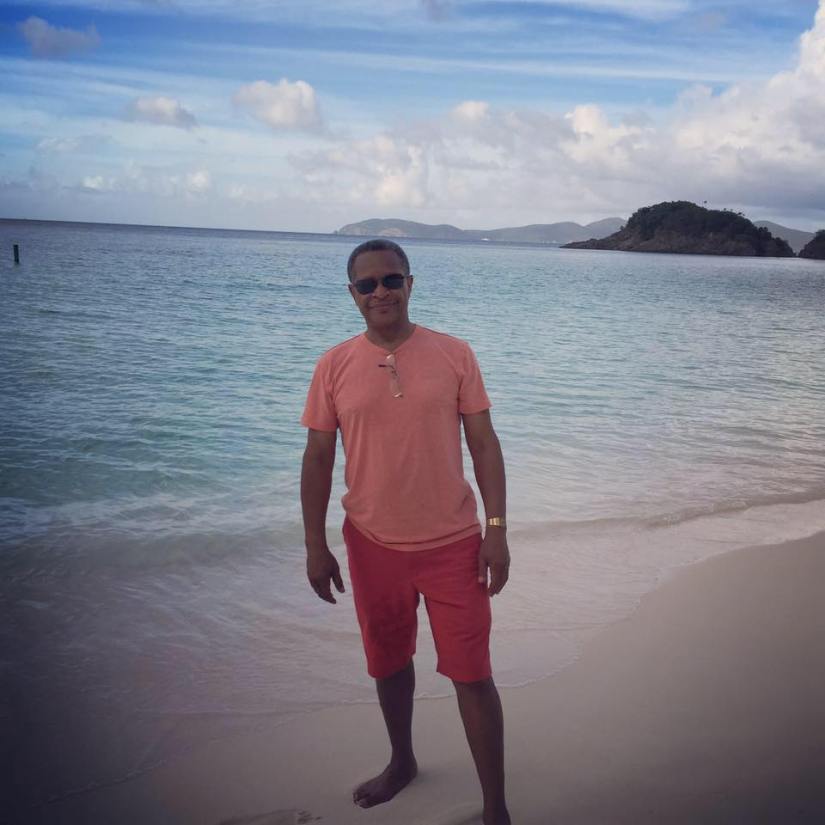 Ed Duncan is a graduate of Oberlin College and Northwestern University Law School. He was a partner at a national law firm in Cleveland, Ohio for many years. He currently lives outside of Cleveland, OH and is at work on the third installment in the Pigeon-Blood Red series. To learn more, go to http://eduncan.net/