Takes the classic elements of the crime genre with a twist, providing a multi-voiced insight into the psychology of contemporary Japan, with its rituals, pervasive envy and ever so polite hypocrisy. But it’s also about the nature of evil and the resonance and unreliability of memory.

On a stormy summer day in the 1970s the Aosawas, owners of a prominent local hospital, host a large birthday party in their villa on the Sea of Japan. The occasion turns into tragedy when 17 people die from cyanide in their drinks. The only surviving links to what might have happened are a cryptic verse that could be the killer’s, and the physician’s bewitching blind daughter, Hisako, the only family member spared death.

The youth who emerges as the prime suspect commits suicide that October, effectively sealing his guilt while consigning his motives to mystery. Inspector Teru is convinced that Hisako had a role in the crime, as are many in the town, including the author of a bestselling book about the murders written a decade after the incident.

The truth is revealed through a skillful juggling of testimony by different voices: family members, witnesses and neighbors, police investigators and of course the mesmerizing Hisako herself.

“This spine-chilling masterpiece will make you aware of the dark places in your own heart.” Hokkaido Shimbun 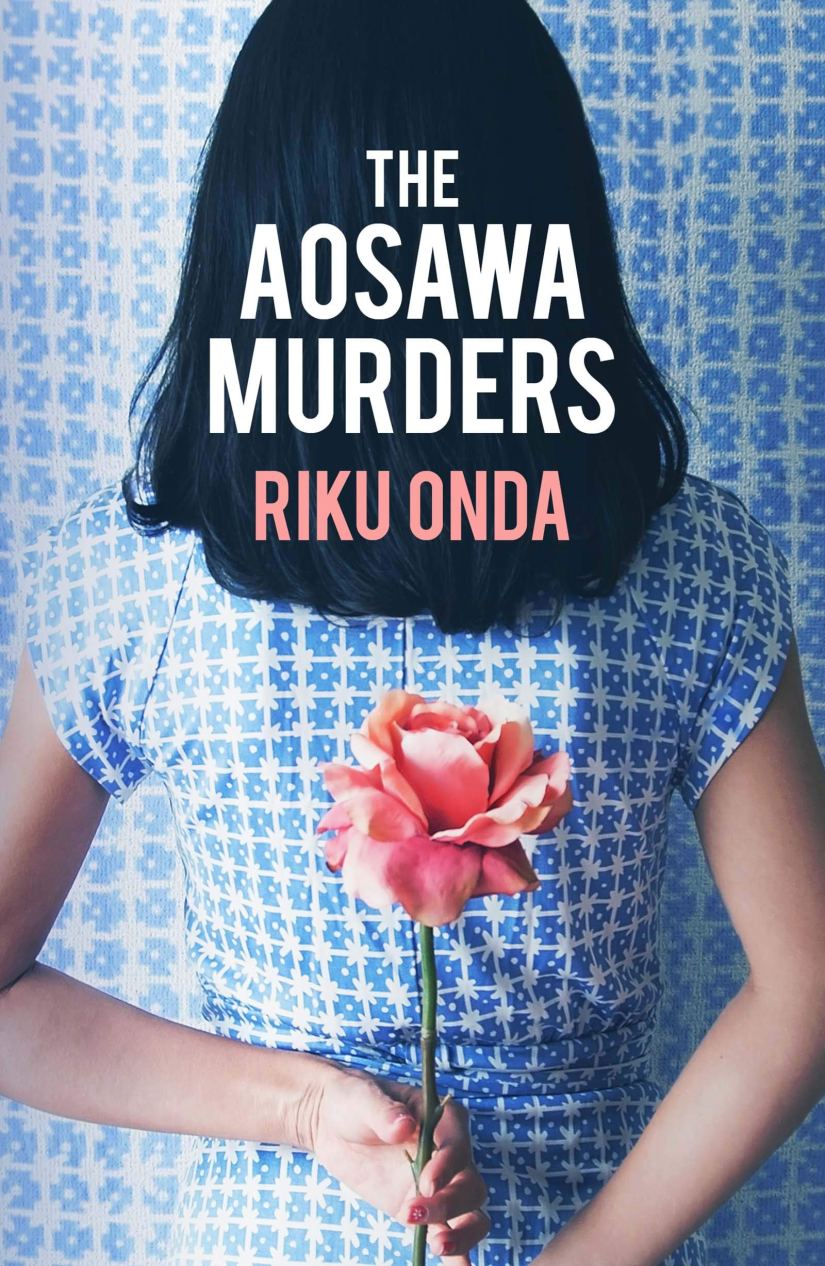 Set in Japan in the ‘70s, members of the respected Aosawa family celebrate three people of three generations birthday on the same day. They have a large party and when drinks arrive from a friend of Dr Aosawa they drink happily. But, 17 people then die, including children as the drink had been poisoned. Only one member of the family survived, a young blind girl, Hisako.

As the only survivor she is a suspect, but a young man then commits suicide claiming he was reaponsible for the deaths, he was doing as he had been asked. Why? And asked by who?

This is a unique tale with a style of writing that feels as though you are being spoken to, being asked questions. It makes you think and wonder. I mean, who wouldn’t want peace and quiet to sit and listen to the world around you?

Beautifully written and so descriptive of mood, inner thoughts and especially the weather. You can feel the humidity of summer and the rain. It’s an intense, intriguing ramble to solve a dark puzzle. Brilliantly different and I loved it.

You can buy a copy here: https://amzn.to/3c6ezMS

ABOUT The Author and the Translator 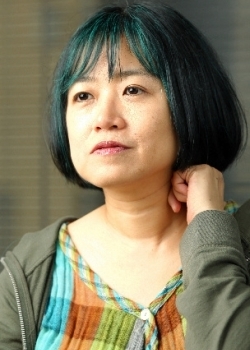 Riku Onda, born in 1964, is the professional name of Nanae Kumagai. She has been writing fiction since 1991 and has won the Yoshikawa Eiji Prize for New Writers, the Japan Booksellers’ Award, the Mystery Writers of Japan Award for Best Novel for The Aosawa Murders, the Yamamoto Shūgorō Prize, and the Naoki Prize. Her work has been adapted for film and television. This is her first crime novel and the first time she is translated into English.

Alison Watts is an Australian-born Japanese to English translator and long time resident of Japan. She has translated Aya Goda’s TAO: On the Road and On the Run in Outlaw China (Portobello, 2007) and Durian Sukegawa’s Sweet Bean Paste (Oneworld Publications, 2017), and her translations of The Aosawa Murders and Spark (Pushkin Press, 2020) by Naoki Matayaoshi are forthcoming.