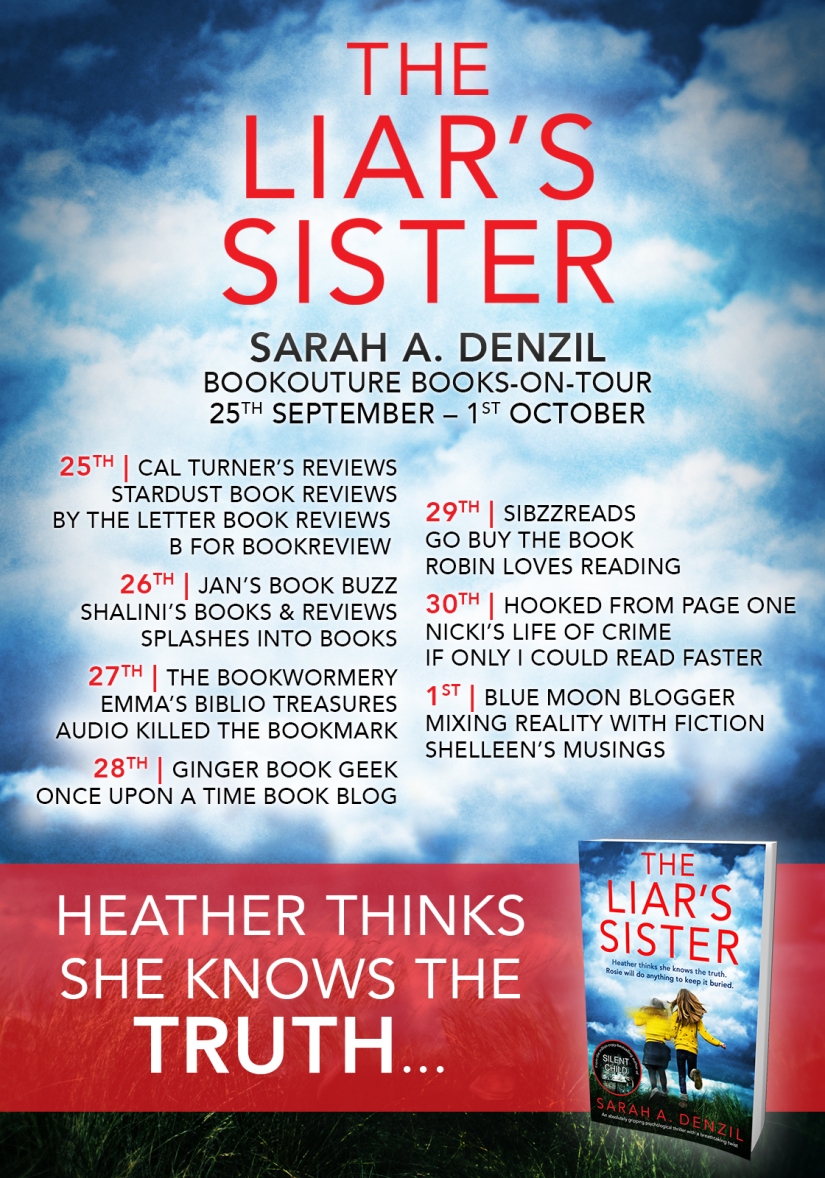 A SHOCKING DISAPPEARANCE. A VILLAGE FULL OF SECRETS.

Ten years ago, a boy named Samuel Murray went missing from the quiet village of Buckthorpe and was never seen again.

Rosie Sharpe cried over her missing friend for weeks after.

But her little sister Heather knows that Rosie’s tears hide the truth.

Because the night Samuel was last seen, Heather watched her older sister climbing back through the window of their childhood bedroom. Her jacket torn, her eyes wild and her body trembling with fear.

Heather never told anyone what she saw, but secrets can’t stay buried forever…

A decade later, Rosie and Heather return to the home they grew up in when their mother falls ill. But when their house is ransacked and they receive a threatening note, it becomes clear that someone in the close-knit village doesn’t want them there.

When Heather finally confronts her sister about what really happened on the dark, rainy night Samuel vanished, Rosie’s version of the truth is more shocking than she could ever have imagined. But can she trust her sister? And who broke into their house that night? As the lies of the past begin to unravel, they have the power to put the lives of both women in terrible danger…

This twist-filled, page-turning psychological thriller from the million-copy-bestselling author of Silent Child will keep you hooked until the final, jaw-dropping pages. Perfect for fans of Behind Closed Doors and The Girl on the Train. 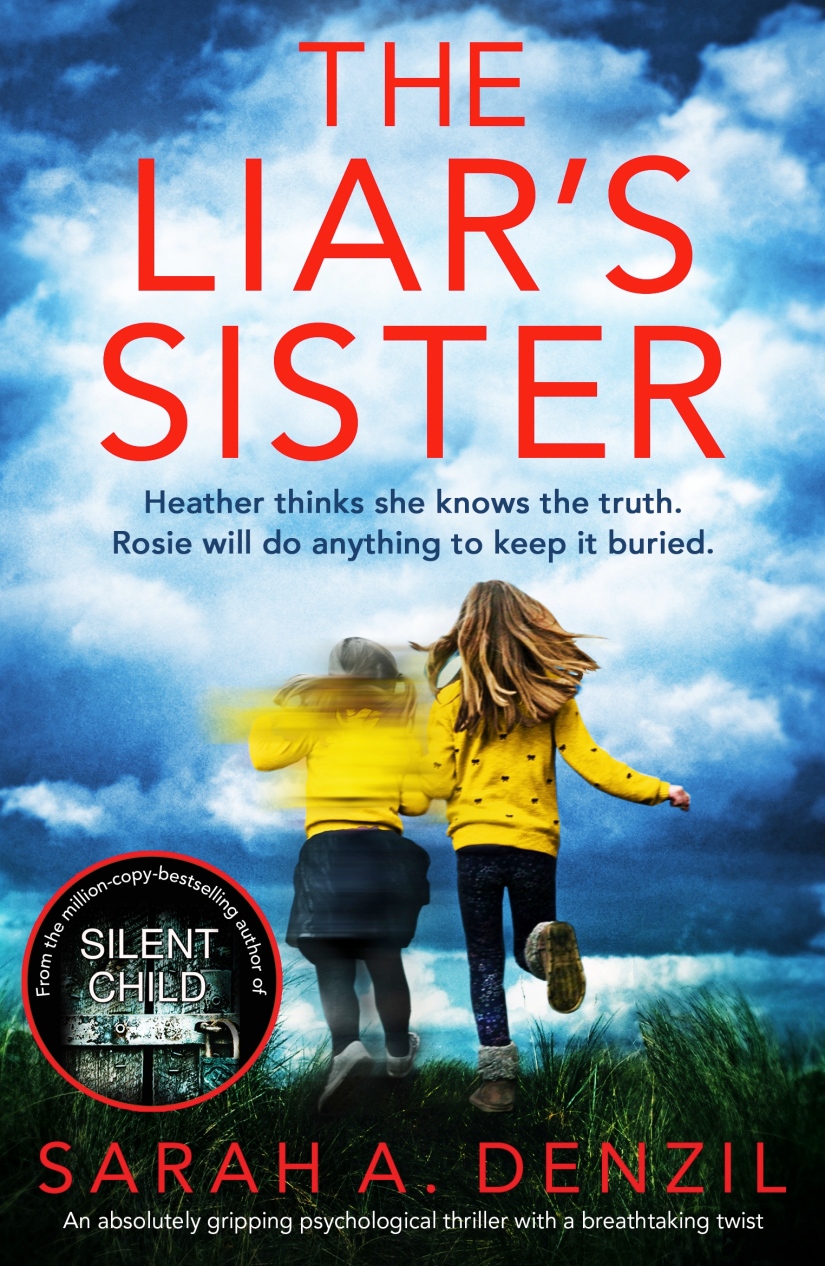 This starts with Heather writing a letter to her sister Rosie….it says she thinks she is a murderer.

Heather returns home to support her mother, who is near the end of her life. She wants to see Rosie too. But, Heather and Rosie have drifted apart since Heather’s friend Samuel disappeared ten years ago.

Rosie was troubled, with various addictions and even passed out behind a sofa at her father funeral…

So Heather contacts her sister and she arrives, clean and sober to say her goodbye to her mother. But they receive a note after a break in and it seems the local village want them all gone. But why?

Told from each of the women’s perspective and from the past and present, we find out what happened all those years ago…this is a story of family and secrets….but who else knows ?

The Liar’s Sister is a fast read, in that it keeps your attention throughout, with secrets, lies and a marvellously twisty plot. Thoroughly entertaining.

Thank you to Bookouture for the opportunity to participate in this blog tour, for the promotional materials and a free copy of the ebook. This is my honest, unbiased review.

Sarah A. Denzil is a British suspense writer from Derbyshire. In her alternative life–AKA Sarah Dalton–she writes speculative fiction for teenagers, including The Blemished, Mary Hades and White Hart.

Sarah lives in Yorkshire with her partner, enjoying the scenic countryside and rather unpredictable weather.

Saving April, Sarah’s debut suspense thriller, is a psychological look into the minds of the people around us who we rarely even consider – our neighbours. What do we really know about them, and what goes on when the doors are closed?