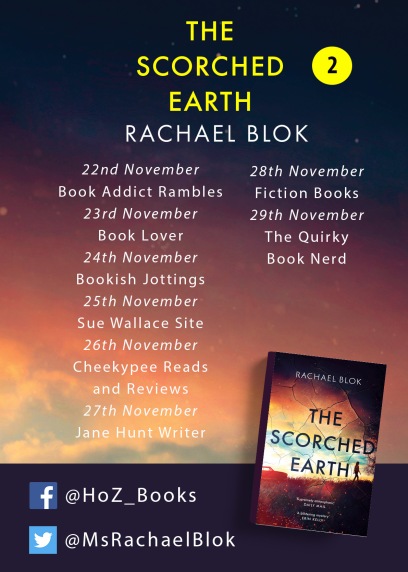 Two years ago, Ben Fenton went camping for the night with his brother Leo. When Ben woke up, he was covered in blood, and his brother had gone. Days later, Ben was facing a charge of murder.

Ben’s girlfriend, Ana Seabrook, has always sworn he was innocent. And now, on the hottest day of a sweltering heat wave, a body has been unearthed in Ana’s village. A body that might be connected to what really happened between Ben and Leo that fateful night.

DCI Jansen, of St Albans police, is sure that Ana has something to hide. But until the police track down the identity of the body, he can’t work out how everything’s connected. Will Ana’s secrets stay buried forever? Or can Jansen bring them to light?

Brothers Ben and Leo want on a camping trip. One morning Ben woke, covered in blood and Leo was missing. He was arrested and imprisoned for murder, even though a body wasn’t found.

2 years later, Ben’s girlfriend, Ana hears of a body being discovered in a freshly dug grave….is this Leo’s body?

This is a tension packed whodunnit mystery with enough twists to keep you guessing.

I have to admit I struggled to get into this at the start, due to the staccato, short sentences, but I soon got into the rhythm and I found it really helped ramp up the tension. Did Ben kill Leo? Who dug the grave?

Thank you to Vicky Joss at Head Of Zeus books for the opportunity to take part in this blog tour, for the promotional material and a free ecopy of the book. This is my honest and unbiased review. 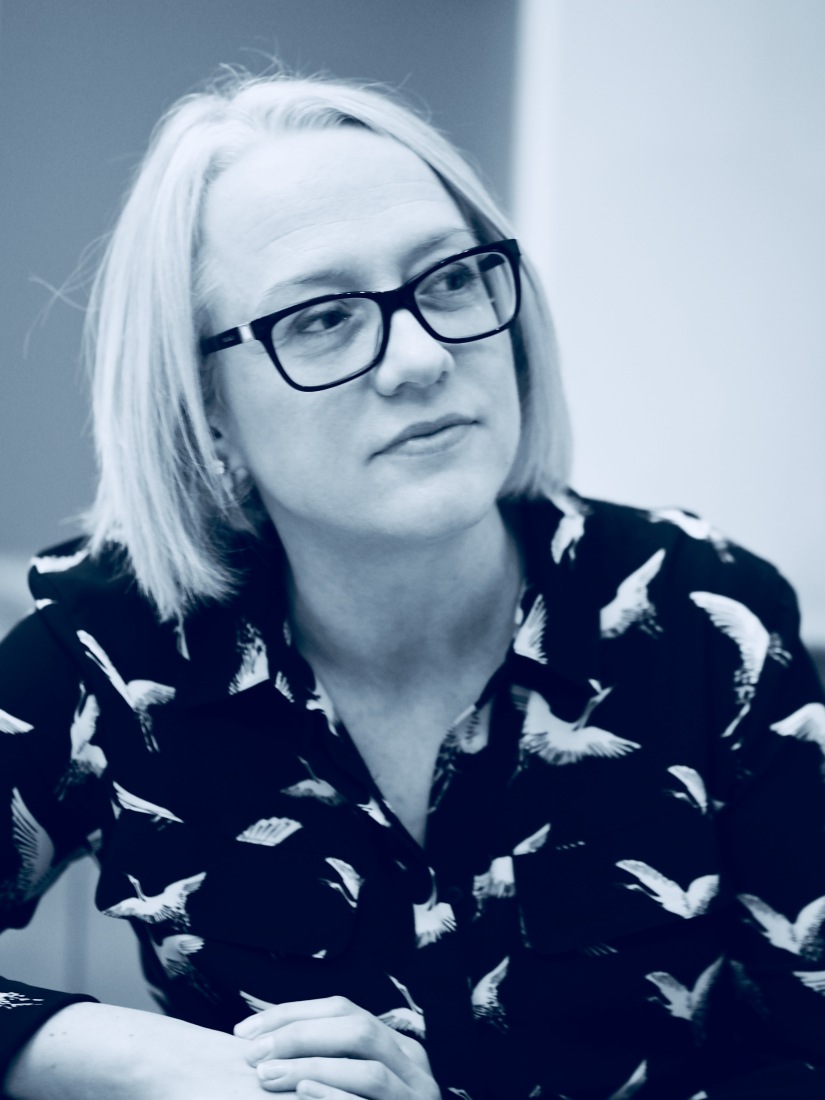