Fans of Martina Cole, Kimberley Chambers and Jessie Keane will be hooked by Fierce Girl.

When loyalty is everything, betrayal hits harder.

Anna Davis has grown up. She’s not the naive runaway who escaped her vicious gangland boyfriend anymore. She’s tougher than ever and she won’t let anyone take advantage of her – or the people she loves.

Anna’s devoted boyfriend, East End baron Freddie Tyler, is in trouble. There’s a rat in his organisation and he needs to stop the leaks before a very big mistake from his past is revealed to people who will want swift and brutal revenge.

Anna wants to help Freddie but she’s got problems of her own. Her best friend Tanya’s mother has turned up, and is staking a claim on Tanya’s share of their club. With Tanya buying her mum’s reformed sinner act, Anna knows she needs to act before both their friendship and Club Anya goes up in flames.

But if there’s one thing Anna and Freddie have learned, it’s how to play the game, and as their enemies close in they’ll fight with everything they’ve got to protect the life they’ve built.

After the dramatic end of the previous book, this jumps straight in….

Tanya’s mum, Rosie, arrives to help her daughter, she’s the perfect mum, isn’t she? But this puts Anna and Tanya’s friendship to the test…..will it survive?

It was interesting to learn more of the backgrounds of both Anna and Tanya……character building? To say the least.

Freddie is still Freddie, still carrying on ‘business’ and the mafia are back too with lots of insights into the violent gangland scene. But, as usual things never run smoothly in this nail biter of a thriller. Gritty, tense and will you on tenterhooks right to the very end….I’m already looking forward to the next in the series…

Thank you to Bookouture for the opportunity to participate in this blog tour and for the promotional materials and a free copy of the ebook  in exchange for my honest review. 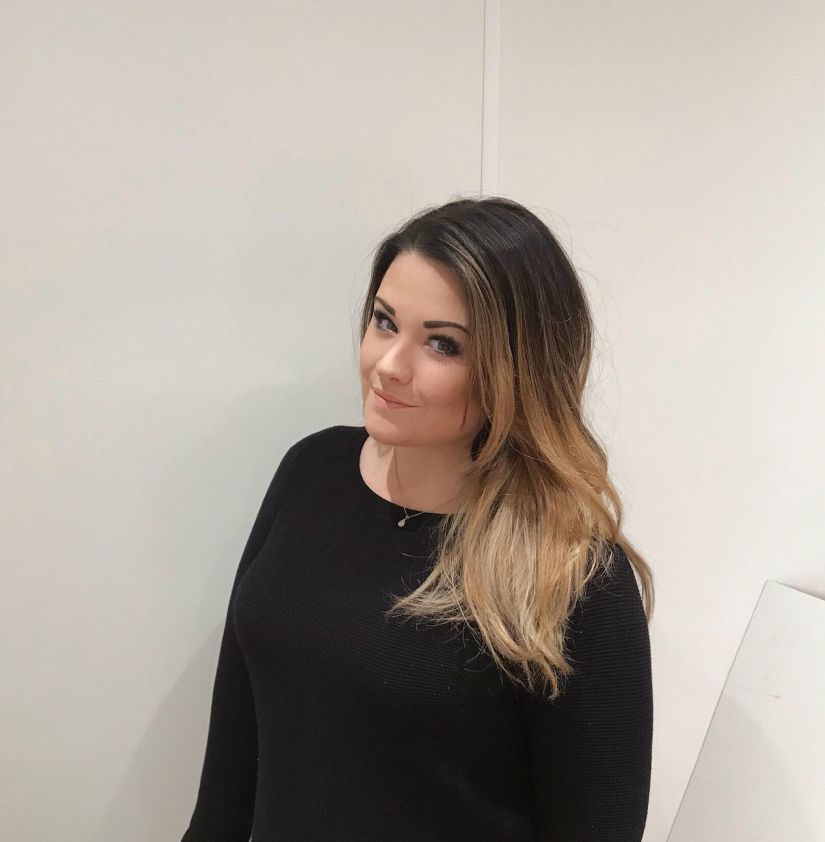 Emma Tallon is a British, gritty crime writer, adventurer, Londoner and mother to a young son. Starting her career a few years ago as a ghostwriter, Emma crafted some of the most adventurous, edgy and heart-wrenching stories you can find on the shelves today.

In March 2017 Emma stepped out of the literary shadows and self-published her first book, Life Game. The book was an instant success, the results far exceeding anything she had expected. As news of Life Games popularity spread, she joined forces with W.F.Howes and the audiobook was launched in October 2017.

In December 2017, Emma signed a three book deal with publishers Bookouture. This included Life Game which was changed, re-edited and re-released as Runaway Girl.

Drawing inspiration for her books from a mixture of her own observations and an active imagination, the characters Emma paints are colourful and larger than life. Her story lines are an interesting recipe of deep emotion and violent grit, that keep her readers engrossed.

With more books in the works for this series already, Emma has many more stories planned out for the future.