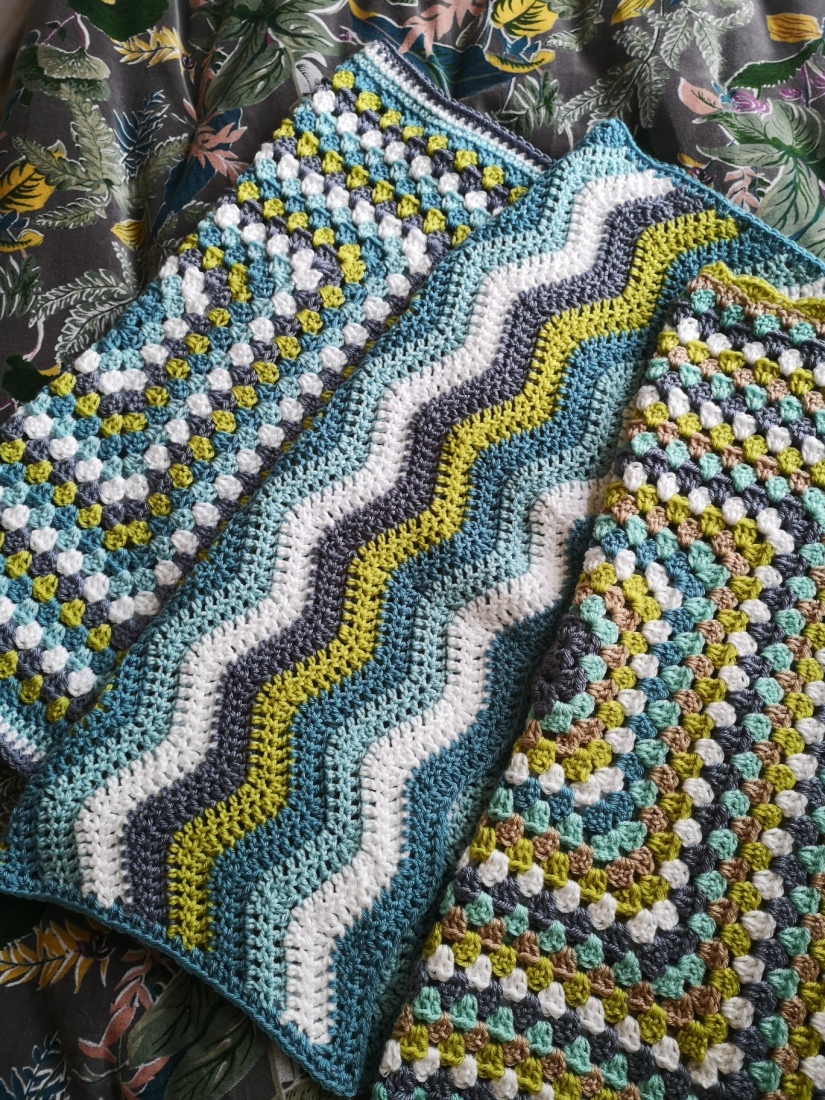 Thinking they have put their monster-hunting days behind them, Oscar Wilde and Bram Stoker return to their normal lives. But when their old ally Robert Roosevelt and his nephew Teddy find a new nest of vampires, they are once again pulled into the world of the supernatural, this time in the American West. A train robbery by a band of vampire gunslingers sets off a series of events that puts Bram on the run, Oscar leading a rescue party and our heroes being pursued by an unstoppable vampire bounty hunter who rides a dead, reanimated horse.

Here Bram Stoker and Oscar Wilde are relaxing after events in the previous book, looking forward to a return to normal life, but then get a call from Robert Roosevelt…..vampires are running amok in America’s west, so off they go.

I love the gothic horror mixed with historical fiction and humour.

We meet Robert and Teddy Roosevelt, Calamity Jane, Mark Twain and others in this tale of vampires, monsters and science fiction, all mixed with Oscar Wilde’s wit and humour. A glorious ripping yarn and I loved it.

Thank you to Random Things Tours for the opportunity to be part of this blog tour, for the promotional material and an eARC of Stoker’s Wilde West. This is my honest and unbiased review. 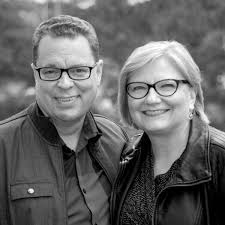 Steven Hopstaken was born in Michigan, where he spent his formative years watching and reading science fiction and horror. He spends his free time traveling; writing screenplays, short stories and novels; and practicing photography.

Melissa Prusi was born and raised in the Upper Peninsula of Michigan, often mistaken for Canada. She’s been a video editor, a semi-professional film reviewer, a three-time champion on the quiz show Jeopardy!, and a Guinness world record holder (1990 edition, for directing the longest live television show).

Their first novel, Stoker’s Wilde, was hailed by Booklist as “creepy and atmospheric. But also, really fun,” which also describes the process of writing it.

They currently live in Minneapolis, Minnesota, where they love the arts

scene but dread the winters. While they both currently make a living as website content managers, they have sold two screenplays, which have been lost to development hell. If they’re not writing, you can usually find them at a movie, local theater production, improv show or pub quiz.