In the high mountains of Tibet, rumors are spreading. People whisper of an outbreak, of thousands of dead, of bodies pushed into mass graves. It is some strange new disease … a disease, they say, that can kill in minutes. The Chinese government says the rumors aren’t true, but no one is allowed in or out of Tibet.

At the Pentagon, Admiral James Curtiss is called to an emergency meeting. Satellite images prove that a massive genocide is underway, and an American spy has made a startling discovery. This is no disease. It’s a weapons test. Chinese scientists have developed a way to kill based on a person’s genetic traits. But that is only the tip of the iceberg. The success of their new weapon proves that the Chinese are nearing “Replication”—a revolutionary breakthrough that will tip the global balance of power and change the way wars are waged.

Now the US must scramble to catch up before it is too late. Admiral Curtiss gathers the nation’s top scientists, including a promising young graduate student named Eric Hill who just might hold the missing piece to the replication puzzle. Soon Hill and his colleague Jane Hunter are caught up in a deadly game of sabotage as the two nations strive to be the first to reach the coveted goal. But in their headlong race, they create something unexpected … something the world has never seen and something more powerful than they had ever imagined.

With eerie similarities to today’s coronavirus pandemic, The Last Sword Maker is an exciting globe-trotting thriller with unforgettable characters that depicts a haunting vision of the future of warfare.

#1 in The Course Of The Empire series.

A terrible virus is killing people in Tibet…sounds familiar….except this virus is a weapon. A mix of artificial intelligence, nanotechnology and genetics.

The developer has used Tibet as a testing ground.

The Last Sword Maker is a science based thriller, as the US race to find the secret of this new tech from China before the nano-virus teaches itself to replicate and spread as a natural virus does.

There is lots of science throughout, but the author’s writing explains it so well and has made it understandable to the layman without being patronising.

A very clever thriller that’s full of action. A real page turner that’s terrifying as it feels so, so possible.

Thank you to Michelle at FSB Associates for the eARC of The Last Sword Maker. This is my honest and unbiased review. 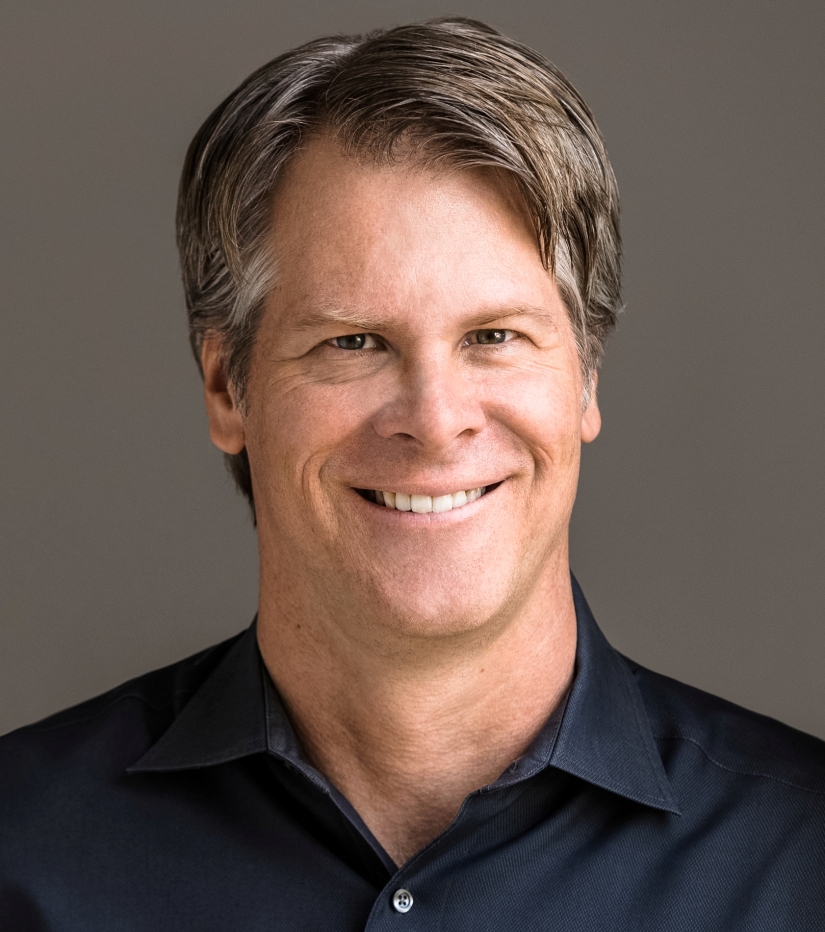 Brian Nelson is a former Fulbright Scholar who holds degrees in international relations, economics, and creative writing (fiction). His first book, The Silence and the Scorpion: The Coup against Chávez and the Making of Modern Venezuela, was named one of the Best Books of 2009 by the Economist. His work has appeared in the Virginia Quarterly Review, Christian Science Monitor, and the Southern Humanities Review, among others. He lives in Colorado with his wife and two children.

Praise for The Last Sword Maker:

“A terrifying vision of future warfare in the vein of Tom Clancy’s and Michael Crichton’s novels…A powerhouse near-future thriller with explosive action and exciting science.”—Foreword Reviews

“An all-too-plausible examination of how emerging technologies could be weaponized to horrible ends. I don’t recommend reading this one right before bedtime—unless you are prepared to stay up very, very late to finish it.”—Lisa Brackmann, New York Times bestselling author

“A head-spinning sci-fi-infused military thriller, with China and the United States putting everything they have into developing the perfect weapon, no matter the cost. ”—Francisco Toro, columnist, Washington Post

“The danger is unique, and the treachery vast, in this rapid-paced adventure that delivers in equal doses of amazing, yet possible. An intriguing tale that will leave you thinking. ”—Steve Berry, New York Times bestselling author