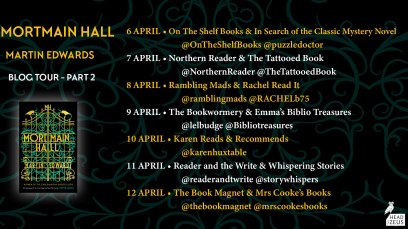 “You died once,” Rachel Savernake whispered. “Tell me who arranged your resurrection, or before the day’s out, you’ll be dead forever.”

The verdict is accidental death, but Rachel determines to foil an ingenious plot to get away with murder. She encounters an eclectic mix of suspects and victims, including a radical publisher risen from the grave, a fake medium with a sinister past, and a cricketer mauled to death by an escaped lion.

Rachel sets out to uncover the labyrinthine secrets of Mortmain Hall, but her relentless quest might just bring down the British establishment…

Who can we turn to, if justice betrays us? 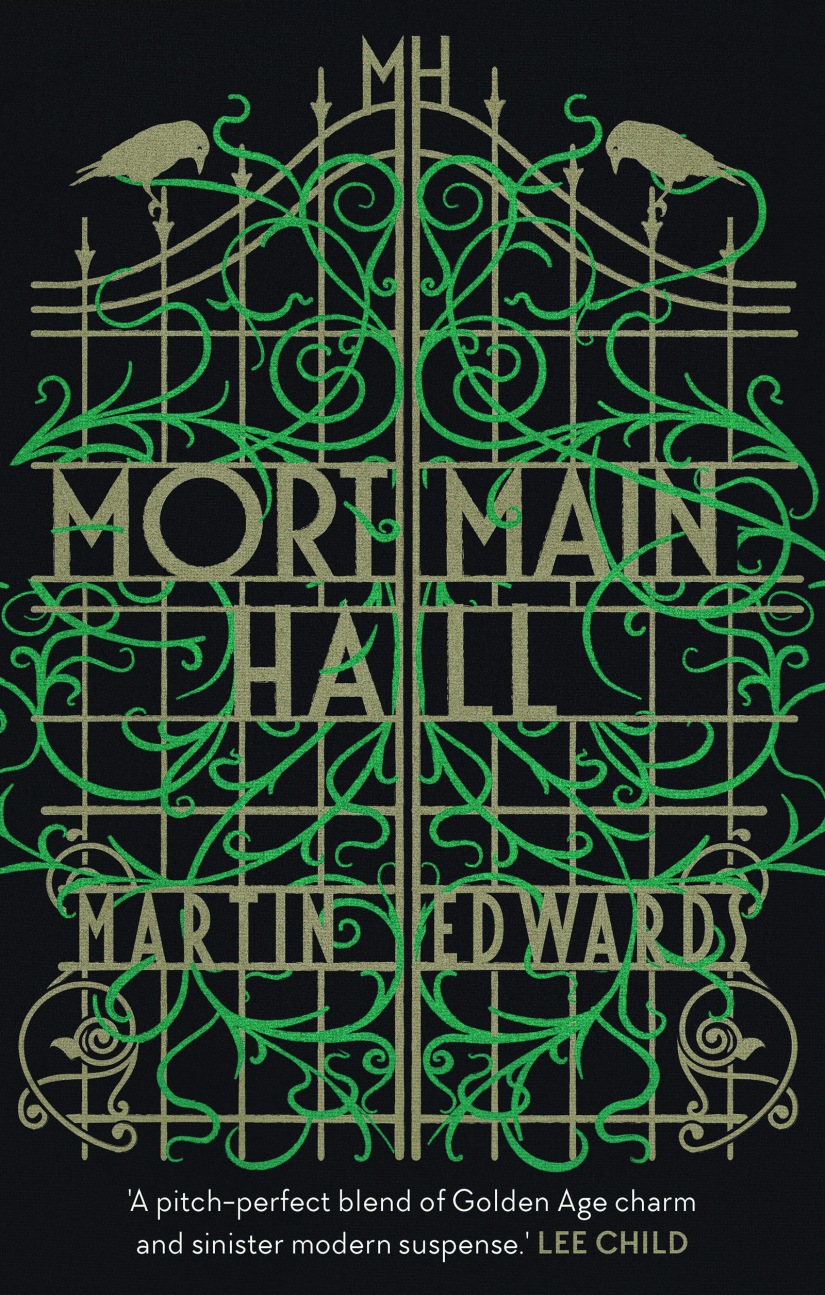 Set in the 1930’s, this is a classic style murder mystery. It tells of Rachel Savernake, a wealthy, semi reclusive woman who lives in a large home with a staff of the Truelove family, who she is close to. Rachel is also an amateur sleuth.

Staying at Mortmain Hall with a group of people, a murder is committed and Rachel begins to investigate and find a killer. What links these guests?

Beautifully written with a real sense of time and place, this is a twisty, glamourous and thoroughly entertaining classic whodunnit. A marvellously fun read.

Thank you to Martina at Midas PR for the opportunity to take part in this blog tour, for the promotional material and a free copy of the book. This is my honest and unbiased review.

Martin Edwards’ latest novel, Gallows Court, was published in September. He is consultant to the British Library’s Crime Classics series, and has written sixteen contemporary whodunits, including The Coffin Trail, which was shortlisted for the Theakston’s Prize for best crime novel of the year. His genre study The Golden Age of Murder won the Edgar, Agatha, H.R.F. Keating and Macavity awards, while The Story of Classic Crime in 100 Books has been nominated for two awards in the UK and three in the US. Editor of 38 anthologies, he has also won the CWA Short Story Dagger and the CWA Margery Allingham Prize, and been nominated for an Anthony, the CWA Dagger in the Library, the CWA John Creasey Memorial Dagger, and a CWA Gold Dagger. He is President of the Detection Club and Chair of the Crime Writers’ Association, and Archivist of both organisations. He has received the Red Herring award for services to the CWA, and the Poirot award for his outstanding contribution to the crime genre