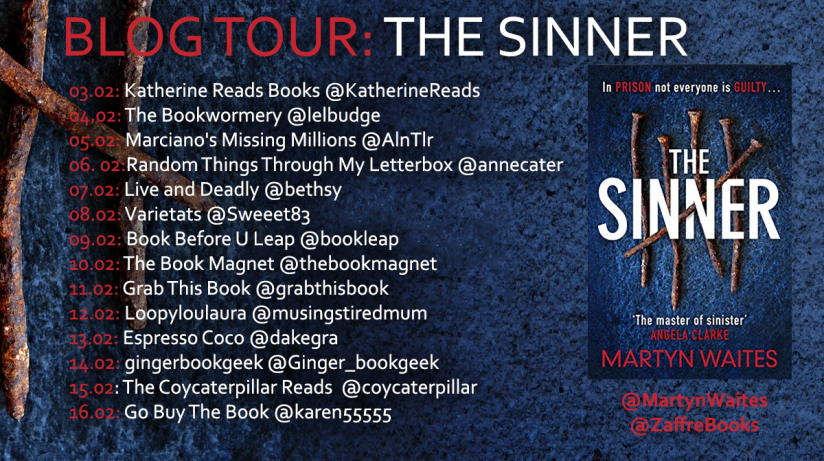 In prison not everyone is guilty . . .

His mission is to befriend notorious child killer Noel Cunningham and find out where he buried the bodies of his final two victims. The catch? Tom has to obtain that information from within Blackmoor prison itself. Undercover and with no back-up, Tom soon runs into danger. In the prison is convicted gangster Dean Foley. He used to run Manchester’s biggest gang, until Tom’s testimony put him away for life. He recognises Tom, and so begins a cat-and-mouse game as Tom fights for survival before Foley can get his revenge.

But why can’t Tom reach DS Sheridan and what is the real reason he has been sent to Blackmoor prison? 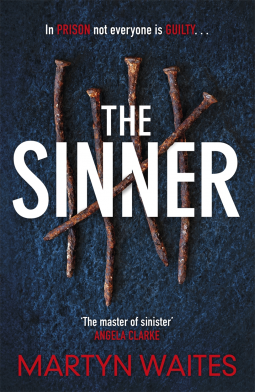 Tom Killgannon was an u dear over cop, responsible for putting away notorious drug baron, Dean Foley.

Now in witness protection, Tom lives a quiet life in Cornwall. But, as part of this deal, he is on call for the odd undercover operation. So, when the child killer, Noel Cunningham says he may be willing to give up the whereabouts of his last victims bodies, Tom is sent to prison to find out more.

He ‘befriends’ Noel and is about to get the information, but a face from his past, Dean Foley, appears in the same prison. Coincidence or is something else going on?

Wow…..this really is a rollercoaster of a read, with gangsters, violence, corrupt prison officers, murder and betrayals, twisty and action packed to say the least. Great characters with their secrets, hopes and fears make this an utterly gripping and exciting read.

Martyn Waites (b. 1963) is an English actor and author of hard-boiled fiction. Raised in Newcastle upon Tyne, he spent his post-university years selling leather coats, working in pubs and doing stand-up comedy. After a stint in drama school, Waites pursued life on the stage, performing regionally in theaters across England. TV and commercial work followed, and he continued to act full-time until the early 1990s, when he began writing his first novel: a noir mystery set in the city of his birth.