How would it be if four lunatics went on a tremendous adventure, reshaping their pasts and futures as they went, including killing Mussolini? What if one of those people were a fascinating, forgotten aristocratic assassin and the others a fellow life co-patient, James Joyce’s daughter Lucia, another the first psychoanalysis patient, known to history simply as ‘Anna O,’ and finally 19th Century Paris’s Queen of the Hysterics, Blanche Wittmann? That would be extraordinary, wouldn’t it? How would it all be possible? Because, as the assassin Lady Violet Gibson would tell you, those who are confined have the very best imaginations.

Well, where do I start ?

Lucia Joyce, daughter of the famous James Joyce,  is in an asylum. It’s here she meets Lady Violet Gibson. Violet is here as she had shot Mussolini, intending to kill him, but just got his nose…(this is all true, I had to look her up after reading Saving Lucia). She tends to be ‘emotional’ and as Mussolini forgave her, she has been sent to the asylum, rather than prison or firing squad.

As these aging women become friends, Lucia is writing down Violet’s story….

We mustn’t forget the other women here too….Anna O and Blanche..

What follows is a trip through the imagination, of what is, was and could have been, as seen through the eyes of these incredible women. It reads like a written daydream, it flits about like Violet’s passerines telling their incredible stories.

It can feel a little jumbled, but this is how we think and once you are into the rhythm, you’ll fall in love with amazing book and the women within.  A book to treasure.

Thank you so much to Jordan Taylor-Jones and Bluemoose Books for the opportunity to read Saving Lucia for free. This is my honest and unbiased review. 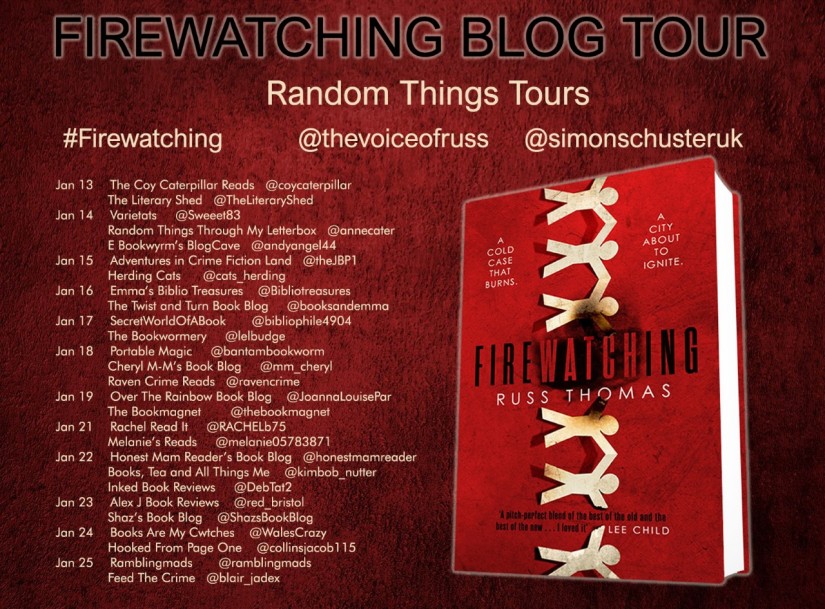 A COLD CASE THAT BURNS, A CITY ABOUT TO IGNITE

Fans of Adrian McKinty, Ian Rankin, Sharon Bolton and Broadchurch will love Firewatching, a compulsive, breathless and twisty thriller with an incredible lead detective at its heart.

Someone is setting fire to Sheffield. It starts with small things – dustbins and abandoned sheds so people don’t notice at first. But the calling card is there if you look for it.

Soon the fires spread to offices, homes, people. The Firewatcher’s followers are growing and they have one particular blaze in mind – one that the police would do well to pay attention to.

But DS Adam Tyler is distracted by a case, one that he is unknowingly connected to. And if he can’t discover the link between the fires and himself, he will burn – along with the entire city.

Set in Sheffield, DS Adam Tyler is working on the Cold Case Review Unit, and when a body is found bricked up in a wall, and the house had later been set on fire…. And so the investigation begins.

The victim is George Cartwright who had gone missing years before.

Adam has a one night stand with a young man, Oscar, but he turns out to be the son of the dead man…..is this a coincidence?

There’s also an elderly couple who live next door to the burned house, Lily and Edna. Edna is suffering with cancer and Lily seems very distracted and has memory problems…..they are also Oscar’s ‘aunts’.

I love this book. It’s so involved, with a large cast of interlinked characters and so well plotted it keeps you completely engrossed from start to finish as more and more of the story unfolds. There’s murder, arson, missing wives, abuse and even a potential  romance.

Adam is a great character, dealing with casual and not so casual homophobia in his own way…and dogged in his determination to find the perpetrators of crime. PC Rabbini is the same, she’s just starting out but she’s thorough and just as determined as Adam. I’d love to read more of this team….even Doggett. A truly scorching thriller. 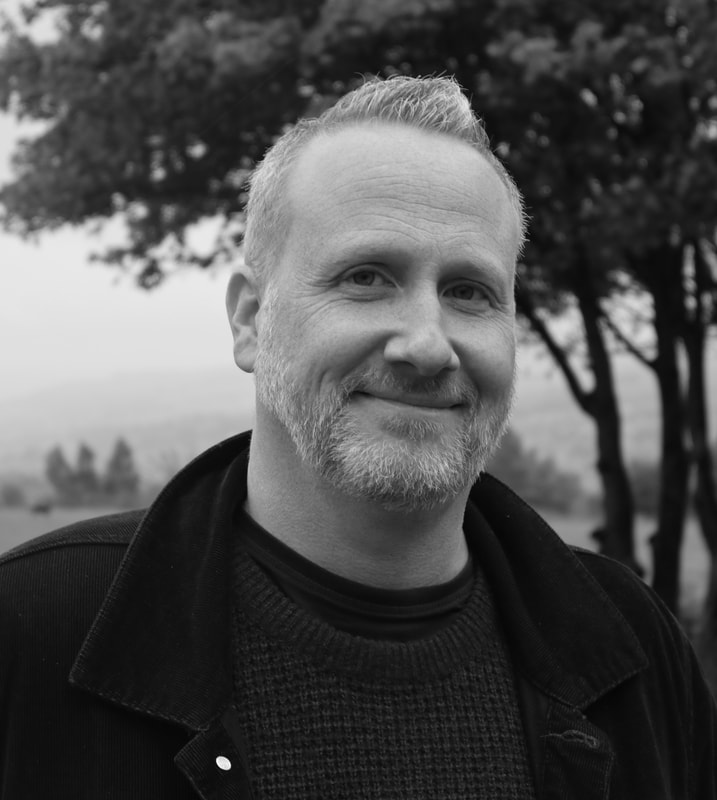 Russ Thomas was born in Essex, raised in Berkshire and now lives in Sheffield. He grew up in the 80s reading anything he could get from the library, writing stories, watching large amounts of television, playing videogames, and largely avoiding the great outdoors. He spent five years trying to master playing the electronic organ and another five trying to learn Spanish. It didn’t take him too long to realise that he’d be better off sticking to the writing.

After a few ‘proper’ jobs (among them: pot-washer, optician’s receptionist, supermarket warehouse operative, call-centre telephonist and storage salesman) he discovered the joys of bookselling, where he could talk to people about books all day.

His debut novel Firewatching is the first book in the DS Adam Tyler series.