Sickness is ravaging America, driving the infected to savagery.

Petty criminal Ben Silensky is determined to get his girlfriend Carlita and son Kyle free of the quarantined city they live in, enough so to risk a foolhardy crime and then to team up with Carlita’s equally desperate cop cousin Nando. Once they’re out, Nando is certain they’ll find a place in the open prison where his uncle works, unbeknownst to him already become a survivalist colony named Funland under the management of entrepreneurial convict Plan John.

In Funland itself, guard Doyle Johnson is shocked when his ex-wife abandons his son Austin into his care. Fearing the vulnerable position he’s been placed in, he recruits the help of Katherine Aaronovich, the former prison’s doctor. But Aaronovich’s traumatic past has left her with vulnerabilities of her own, along with radical theories on the nature of the epidemic that will place all their lives in jeopardy.

As the last vestiges of civilisation crumble, Funland may prove to be the safest or the most dangerous of places, depending on who comes out on top – and what can’t be held together will inevitably be torn apart. 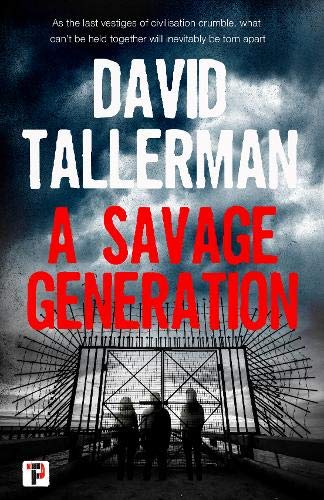 A sickness is spreading around the world, those it doesn’t kill, turn savage with an uncontrollable violence.

White Cliff prison was evacuated but then taken over by Plan John and it’s now called Funland…..its a place of safety as the Sickers can’t get in.

Doyle Johnson has an uneasy relationship with Plan John, which is put into jeopardy when Doyle’s ex wife turns up and leaves his son Kyle with him.

Then Ben, his girlfriend Carlita and her son Austin arrive, but Carlita has to be kept hidden as the only woman in Funland, she wouldn’t be safe.

So, while this does feel like an episode of The Walking Dead, there is so much more to it. Yes the Sickers are out there and if they bite, scratch or spit on you, you will get infected, BUT, this is also about children, and how they are affected, left to pretty much fend for themselves while the adults plot and fight amongst themselves and the Sickers.

Austin, scared and hurt by his stepdad, then abandoned by his mother. Kyle left to his own devices in a tense environment.  They have secrets of their own.

There’s the politics of a new society with power struggles and violence, but ultimately with survival at its core.  A story of fear, abandonment and tragedy, but also maybe a little hope. 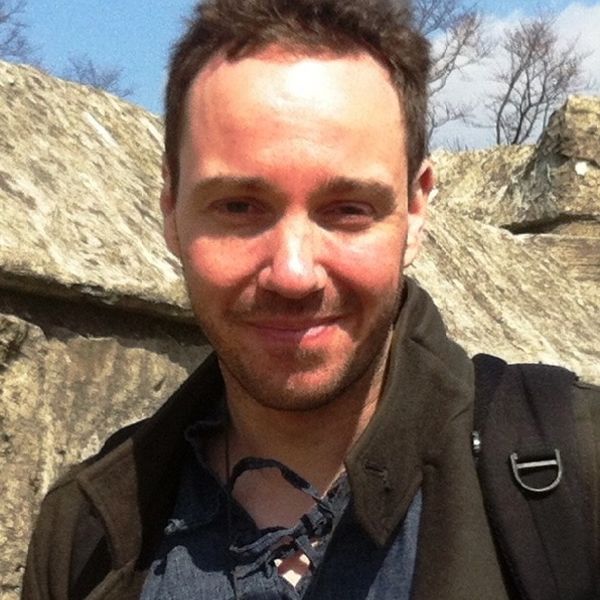 David Tallerman is the author of crime drama The Bad Neighbour with Flame Tree Press. His other publications consist of the YA fantasy series The Black River Chronicles, which began in late 2016 with Level One and continued in 2017 with The Ursvaal Exchange, the Tales of Easie Damasco series – consisting of Giant Thief, Crown Thief and Prince Thief – and the novella Patchwerk. His comics work includes the absurdist steampunk graphic novel Endangered Weapon B: Mechanimal Science (with artist Bob Molesworth).

David’s short fiction has appeared in around eighty markets, including Clarkesworld, Nightmare, Alfred Hitchcock Mystery Magazine and Beneath Ceaseless Skies. A number of his best dark fantasy and horror stories were gathered together in his debut collection The Sign in the Moonlight and Other Stories.

His previous career as an IT Technician took him all across the country, but he currently resides in West Yorkshire, on the opposite side of the county of his birth. In his spare time he likes to hike around the local countryside, a hobby that has also taken him to wild spots throughout England and beyond.

FLAME TREE PRESS is the new fiction imprint of Flame Tree Publishing. Launched recently in 2018 the list brings together brilliant new authors and the more established; the award winners, and exciting, original voices.

1 thought on “A Savage Generation by David Tallerman – Book Review”