The Comedy Club Mystery: A Crampton of the Chronicle comic crime adventure

Murder has never been such fun…

When theatrical agent Daniel Bernstein sues the Evening Chronicle for libel, crime reporter Colin Crampton is called in to sort out the problem.

But trouble escalates when Bernstein turns up murdered. Colin discovers that any of five comedians competing for the chance to appear on a top TV show could be behind the killing.

As Colin and his feisty girlfriend Shirley Goldsmith investigate, they encounter a cast of colourful characters – identical twin gangsters, an Irishman who lives underground, and a failed magician’s assistant.

And it’s not long before their own lives are in peril as they battle to crack a code that will lead to a fortune. Join Colin and Shirley for a rollercoaster of an adventure in Swinging Sixties England – where the laughs are never far from the action.

Set in 1960’s Brighton, a time of fish and chips wrapped in newspaper (soggy with vinegar), smoking indoors and cheesy non PC humour.

Colin Crampton, the slightly flash crime reporter for the Evening Chronicle and his model girlfriend, Shirley, are investigating the murder of theatrical agent Daniel Bernstein. Just who pushed a sword through him and stole Max Miller’s famous Blue Book?

This has everything, a slightly camp suspect, Sidney Pinker, the bizarre Teddy Hooper and his ventriloquist dummy The Honourable Percy Plonker and Ernie Winkle.

Crampton does discover the murderer after run ins with gangsters and the Hardmann brothers ! and some help from the feisty Shirley …..all delivered with some cracking one liners and toe curling dodgy humour…..a fun, entertaining read. 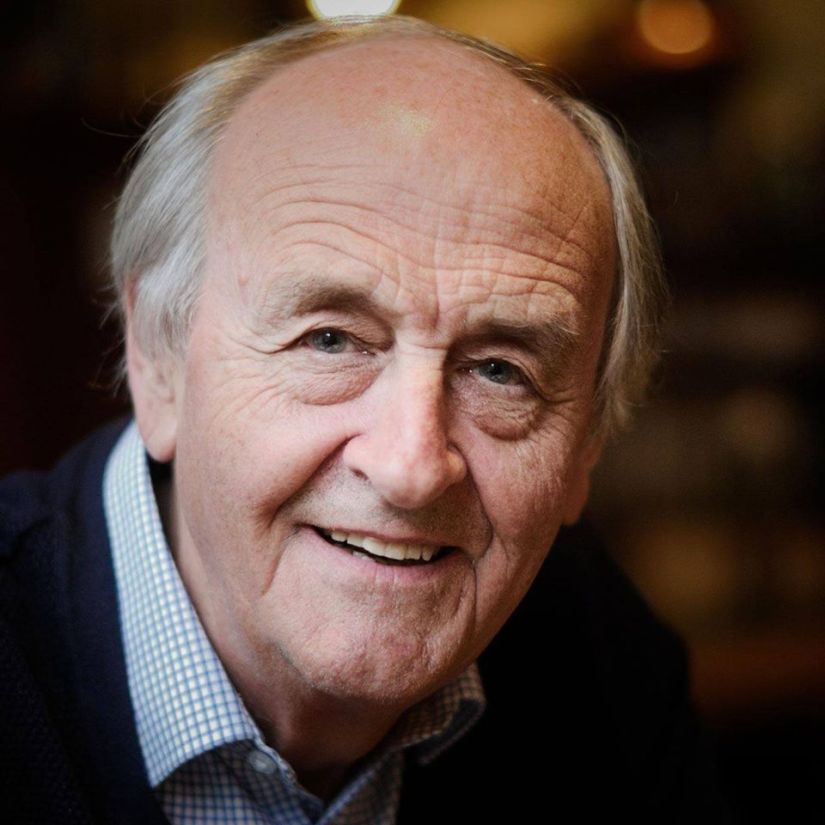 Peter Bartram brings years of experience as a journalist to his Crampton of the Chronicle crime mystery series. His novels are fast-paced and humorous – the action is matched by the laughs. The books feature a host of colourful characters as befits stories set in Brighton, one of Britain’s most trend-setting towns.

You can download Murder in Capital Letters, a free book in the series, for your Kindle from http://www.colincrampton.com.

Peter began his career as a reporter on a local weekly newspaper before editing newspapers and magazines in London, England and, finally, becoming freelance. He has done most things in journalism from door-stepping for quotes to writing serious editorials. He’s pursued stories in locations as diverse as 700-feet down a coal mine and a courtier’s chambers at Buckingham Palace. Peter is a member of the Society of Authors and the Crime Writers’ Association.