It is six years since special agent Samuel Lynch left the FBI following the disappearance of his son, Daniel. Lynch believes an underground organisation known as The Railroad is responsible and has never stopped searching.

When Special Agent Sandra Rose investigates a house invasion gone wrong, she discovers the assailant has the legendary, and infamous, Railroad tattoo carved onto his back and he claims to know Daniel’s whereabouts.

Rose draws Lynch in to her case, and together they become embroiled in an unparalleled world of violence and evil.

It seems that to see his son again, Lynch will have to confront his greatest fear and face the ultimate test: an encounter with the Railroad’s enigmatic and deadly leader, The Controller. 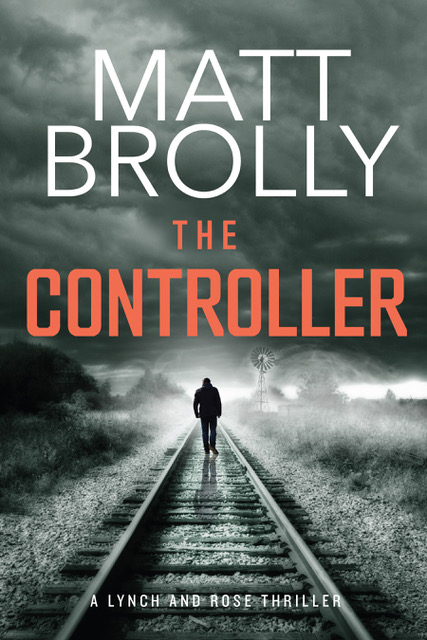 This is #1 in the Lynch and Rose series by Matt Brolly.

Special Agent Sandra Rose is called to the aftermath of an hostage situation. Razinski had the Gunn family trapped in their home but tortured and murdered them all. After his arrest he is demanding to speak to ex-FBI Agent Samuel Lynch..

Razinski has killed all the family and a police officer and has been taken into custody while Lynch is found……he drops the bombshell that Samuel’s son, who has been missing for 6 years is still alive…..

What follows is an incredibly fast paced, violent, tense thriller, it reminded me of Lee Child’s Jack Reacher, in that Samuel is a bit of a troubled renegade but is basically a good man……but who can he trust?

The Railroad, an almost mythical organisation who abduct people near railroads and they are never seen again….just how far does this organisation go….and are the rail track tattoos the only identification?? Not for the faint hearted as there’s a lot of blood and violence, but this is a stunning thriller with great characters and enough tension to set your heart racing…..I can recommend it without reservation….. 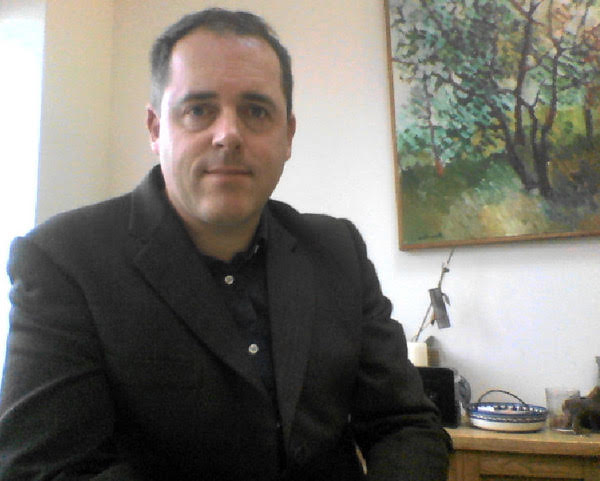 Following his law degree where he developed an interest in criminal law, Matt Brolly completed his Masters in Creative Writing at Glasgow University.

He is the bestselling author of the DCI Lambert crime novels, Dead Eyed, Dead Lucky and Dead Embers. The fourth in the series, Dead Time, was released by Canelo in May 2018 and a prequel, Dead Water, will be published in September 2019. In 2020 the first of a new crime series set in the West Country of the UK will be released by Thomas and Mercer (Amazon Publishing).

The Controller, released in May 2019, is the first of a new thriller series set in Texas.

Matt lives in London with his wife and their two young children. You can find out more about Matt at his website MattBrolly.co.uk or by following him on twitter: @MattBrollyUK

Published by Oblong Books in ebook format on 24th May 2019

4 thoughts on “The Controller by Matt Brolly – Book Review”