Kate Sanders has suffered many years of physical and mental abuse at the hands of her abusive husband Alan, and convinces herself that she is only holding the family together for the sake of her eight-year-old daughter. If it wasn’t for her best friend Jill Reynolds, she would have taken the suicide option a long time ago.

As she desperately seeks a way to escape, she is contacted by a solicitor. Kate’s old aunt has died and she has been left a small fortune.

For the first time, she sees the light at the end of the tunnel. She dreams of a fresh start, a new home, a new life. What Kate doesn’t know is that Jill and Alan have their own secrets, and are both desperate to get their hands on her money.

Kate soon finds herself falling for the charms of Jonathon Jacobs in what she believes to be fate finally intervening and offering her a second chance, unaware that each move he makes has been directed, orchestrated and well-rehearsed as he begs her to leave her husband Alan.

But is it all too late, as she finds herself in the frame for murder 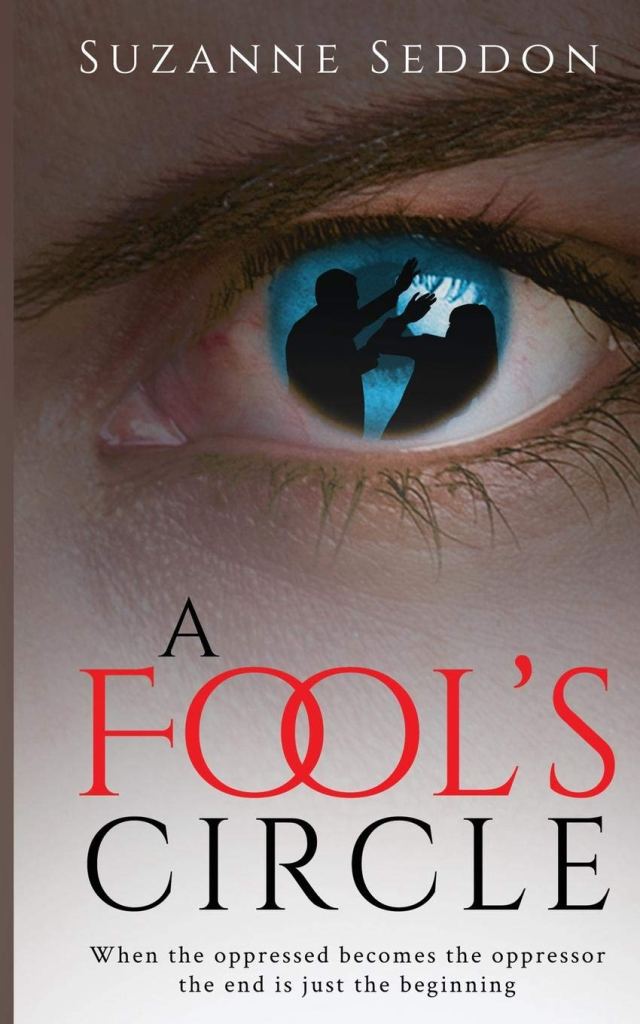 Where do I start ?

The story tells of Kate and how, after a bit of a whirlwind romance she marries Alan….she’s seen he gets a bit angry but she has no idea what is to come. She is verbally and physically abused on a daily basis by a now spiteful, aggressive and almost permanently drunken husband. This was difficult reading but highlights the amount of domestic abuse that goes on behind closed doors….with the majority being women, who end up feeling embarrassed at being a victim….

Kate is then left a lot of money by her Aunt and the only person she tells is her friend Jill, who she has known for years….they have lunch to celebrate and Kate meets John….is he her soulmate?

Kate is determined to turn her life around, to escape the constant torment and abuse with her beloved daughter, Sophie, a little angel. Kate worries about how much psychological damage is being done to Sophie as she understands what her Daddy is doing to her Mummy….heartbreaking to read.

But then, Kate is arrested for murder !! Who can she trust ? Will all her plans for a better life be destroyed?

Oh my heart…..what a marvellously twisted, heart wrenching page turner this is…..   I had such empathy for Kate….and sheer hatred for Alan, an absolute credit to Suzanne Seddon’s creative, emotion packed and downright anger inducing writing……brilliant.

Thank you to Anne Cater at Random Things Tours for the opportunity to participate in this blog tour and for the promotional materials and a free copy of the ebook  in exchange for my honest, unbiased review.

Purchase link (to preorder as due for release 17 March)

Suzanne Seddon was born in 1968 in Islington, London. After leaving school she had many interesting jobs, from swimming teacher to air hostess, and was able to travel the globe. Now a single mum to her teenage daughter Poppy-willow, Suzanne spends her days writing and has written several articles for magazines and newspapers.

Growing up, Suzanne witnessed mental and physical abuse within her own family which strongly influenced her when she wrote her first play, A Fool’s Circle, when she attended the famous Anna Scher Theatre. Suzanne, however, was not content to leave it there and decided to go ahead and transform her play into a novel.

Not one to shy away from exciting challenges, she also wrote, acted, directed, cast and produced a trailer for the book around her hometown in Islington with the support of local businesses, who recognised the drive and importance of Suzanne and her work.

Suzanne is a passionate writer and she is determined to be heard so that the issue of domestic abuse is raised amongst the public’s consciousness, empowering others to speak out. She wants those who suffer at the hands of another to have their voices heard, loud and clear.