Second blog post of the day is for a book birthday for Victoria Cooke and ‘The Secret to Falling in Love’. Happy book birthday!! I am delighted to be reviewing the book on such a special day. Many thanks to RaRaResources for the blog tour invite and ARC. Here is my review: 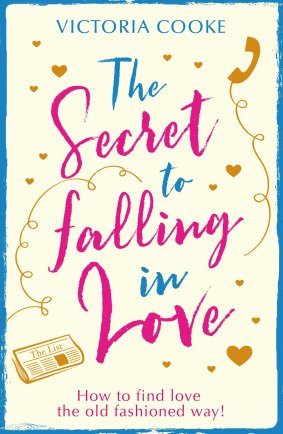 Status Update: I’m going offline for a while… Wish me luck! xx

Lifestyle journalist and thirty-something singleton Melissa hashtags, insta’s and snapchats her supposedly fabulous life on every social media platform there is.

That is until she wakes up on her birthday, another year older and still alone, wondering if for all her internet dates, love really can be found online? The challenge: go technology free for a whole month!

Forced to confront the reality of her life without its perfect filters, Melissa knows she needs to make some changes. But when she bumps into not one, but…

It's all about the books

It’s a pleasure today to be part of the blog tour for The Couple by Sarah Mitchell and I’ll be sharing my review further on, but first I’d like to thank Bookouture for the ecopy I received via NetGalley and share a bit about the book. 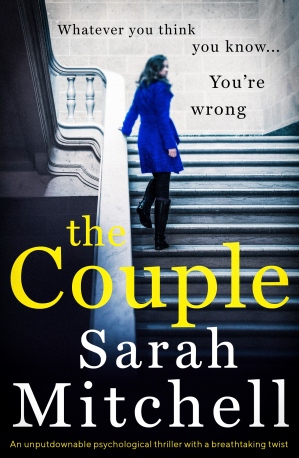 Whatever you think you know… you’re wrong.

Following a whirlwind four-month romance, lawyer Claire and hotel entrepreneur Angus are engaged to be married. Happy and successful, and ready to start their new life together, Claire and Angus find what they believe to be the perfect home.

But when Claire meets Mark, the man selling them the house, he looks eerily familiar. He looks exactly like the man she loved five years ago, the man she couldn’t bear to lose. 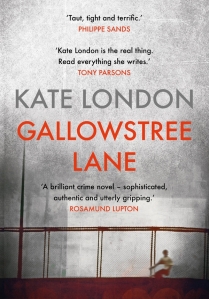 Please don’t let me die. Please don’t. The final words of teenager Spencer Cardoso as he bleeds out on a London street, his life cut short in a single moment of rage.

Detective Inspector Kieran Shaw’s not interested in the infantry. Shaw likes the proper criminals, the ones who can plan things.

For two years he’s been painstakingly building evidence against an organized network, the Eardsley Bluds. Operation Perseus is about to make its arrests.

So when a low-level Bluds member is stabbed to death on Gallowstree Lane, Shaw’s priority is to protect his operation. An investigation into one of London’s tit for tat killings can’t be allowed to derail Perseus and let the master criminals go free.

But there’s a witness to the murder, fifteen-year-old Ryan Kennedy. Already caught up in Perseus and with the Bluds, Ryan’s got his own demons and his own ideas about what’s important.

As loyalties collide and priorities clash, a chain of events is triggered that draws in Shaw’s old adversary DI Sarah Collins and threatens everyone with a connection to Gallowstree Lane… 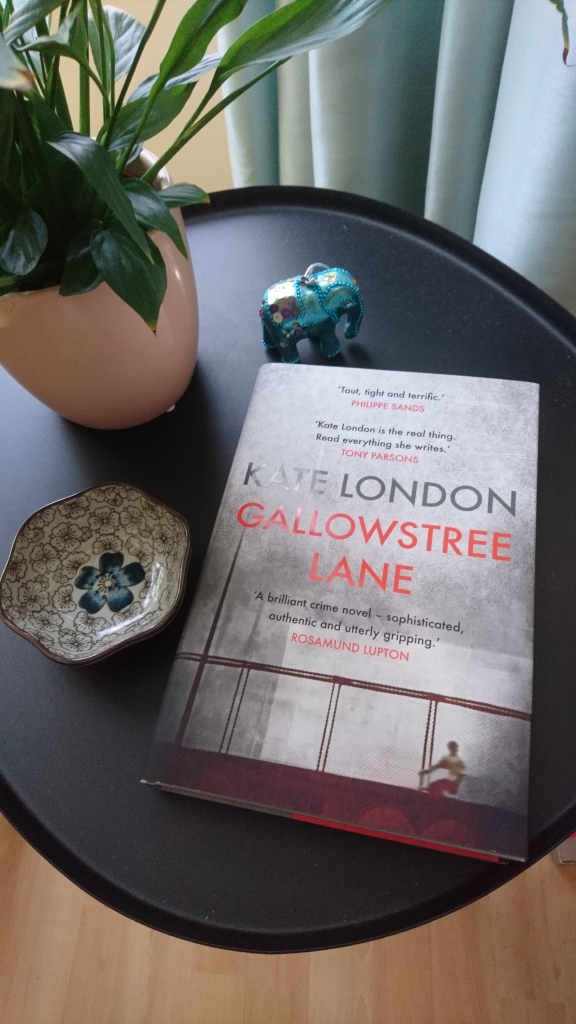 This is number 3 in the Collins and Griffiths series by Kate London, but can easily be read as a stand-alone.

It’s set in 2016 London and covers gang culture, crime and the knife crime prevalent at the moment amongst young men. Gallowstree Lane is a grim place, which just bristles with unseen tensions…..not a place to walk alone.

One evening 15 year old Spencer is fatally stabbed, his friend, Ryan is distraught and turns to The Bluds leader, Shakiel for help. Shaks is an old family friend as he knew Ryan’s dad before his untimely death and exacted revenge on the person responsible. Ryan wants him to do the same for Spence……he’s told it will happen but there’s other things to do first…..and here’s where the tension begins.

DI Kieran Shaw is part of Operation Perseus, undercover to finally get the evidence needed to arrest and charge Shakiel, to bring an end to his reign and stop guns getting on the streets. Not a particularly nice guy, but good at the job he does.

Lizzie is a likeable young cop, she has a son, Connor after an affair with Kieran and she is assigned to Perseus and is integral to the investigation due to her ability to link different pieces of intelligence together.

DI Sarah Collins, is investigating Ryan’s murder and while doing this her operation mixes with the undercover Perseus and there is further tension as neither want the others to jeopardise either investigation.

Kate London has written a police procedural but with a difference, it has a realistic feel, totally believable with a human touch. It shows the emotional pressures and stress the police officers are under all the time, the mention of dealing with a rail crash is so real…..I know from experience, the ringing of unanswered mobile phones amidst the devastation brought many officers nightmares. This also has the story of the young men involved in these gang and knife crimes, and while I appreciate they are violent and lawless, I felt such sympathy for the clearly troubled Ryan and this is a credit to Kate London’s brilliant, creative, and emotional writing. I loved every heart thumping moment…..

I would like to thank the Pigeonhole,  Kate London and the Publisher, and netgalley for the opportunity to read this ebook for free in exchange for a fair and honest review. (I do also have a hardback copy of my own).