just starting this one for a change of pace….. 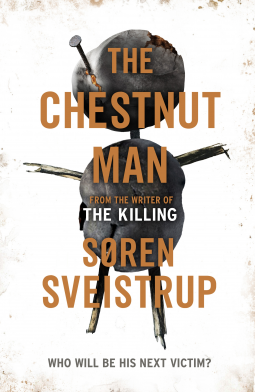 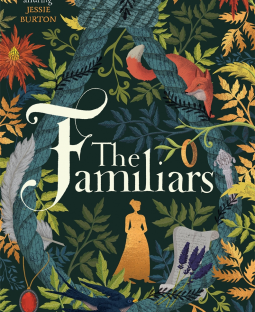 Fleetwood Shuttleworth is 17 years old, married, and pregnant for the fourth time. But as the mistress at Gawthorpe Hall, she still has no living child, and her husband Richard is anxious for an heir. When Fleetwood finds a letter she isn¹t supposed to read from the doctor who delivered her third stillbirth, she is dealt the crushing blow that she will not survive another pregnancy.

When she crosses paths by chance with Alice Gray, a young midwife, Alice promises to help her give birth to a healthy baby, and to prove the physician wrong.

When Alice is drawn into the witchcraft accusations that are sweeping the North-West, Fleetwood risks everything by trying to help her. But is there more to Alice than meets the eye?

As the two women’s lives become inextricably bound together, the legendary trial at Lancaster approaches, and Fleetwood¹s stomach continues to grow. Time is running out, and both their lives are at stake.

Only they know the truth. Only they can save each other.

The Familiars is Stacey Halls first novel and I am very impressed with the beautiful, descriptive writing, which makes it very easy to get lost in its intriguing plot.

Fleetwood Shuttleworth is 17 years old, married to Richard and is pregnant for a 4th time. She is an independent woman, who likes to ride and joins her husband on hunts, against the expected norms of the time.

Fleetwood meets a young local woman on one of her rides, Alice Grey. She is a midwife and healer, which according to the time makes her a witch and as this is set near Pendle Hill there is a lot of local legends about witches here.

There are no spells or creepy rituals just kind, helpful wise women who use herbal remedies to cure simple ailments and act as midwives. There are mentions of witches familiars and dark magic, but it’s not really a part of this story. I felt it is more about the relationship between Fleetwood and Alice and how women struggled so much in life where the patriarchy was so strong, yet strong women still managed to make themselves heard. This is compelling, captivating historical fiction, with strong likeable female characters and a large Mastiff dog. I loved it and can highly recommend it.